Welcome to the official Guns of Icarus Alliance Wiki!

The wiki about Guns of Icarus Alliance, a premier airship combat game by Muse Games. The wiki is a community project, and you are welcome to join us and contribute to this wiki! 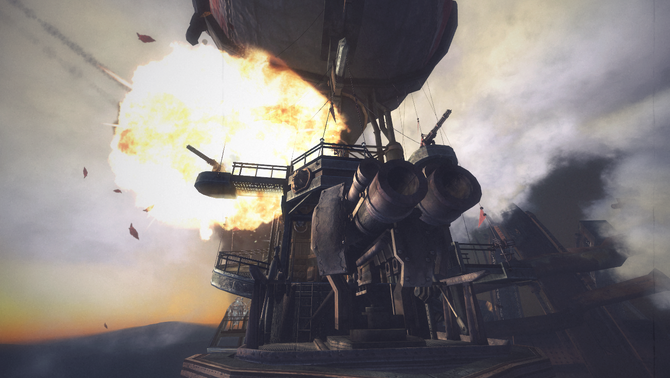 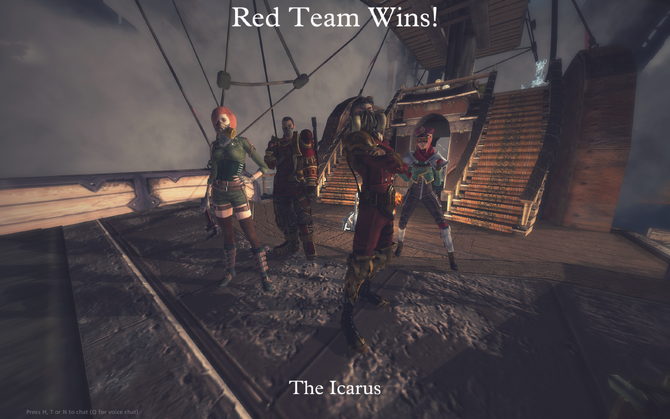 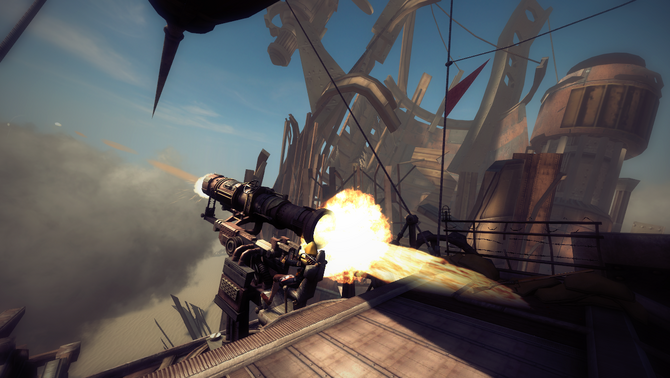 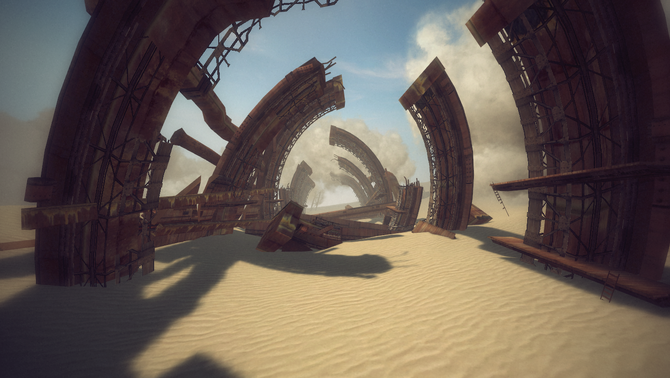 Fast and squishy, slow and tanky. Learn strengths and weaknesses of each ship.

Learn crew positions and work together like a well oiled machine. To Victory!

Necessary to destroy airships. Learn how, when, and with what to shoot effectively.

Battle fields high in the air and low on the ground. Learn everything about the maps.

About Guns of Icarus Alliance

Guns of Icarus Alliance is a steampunk/dieselpunk, multiplayer, first-person shooter that focuses on airship combat. Each airship is controlled by up to four players, with each member of the crew taking a specific role. Players can choose three different classes: gunner, engineer or pilot, which will allow them access to different kinds of tools. The captain of each ship chooses which weapons to use in his/her ship and leads his/her fellow crewmen into fight with up to eight ships on multiple maps and game modes.

A big part of Guns of Icarus Alliance is the community. Get involved as well – check an overview here on wiki or explore the Guns of Icarus Discord Server. There's always a lot of on-going events – casual and competitive – to suit everybody's style. 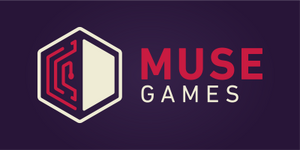 Game servers will be down from August 16th @10pm EDT until August 17th @10pm EDT.See you in the skies when the servers are back up!...

We're celebrating our 8th birthday and Halloween with a sale!Additionally, all items in the in-game market will be -50% off until November 2nd (excluding Steam Workshop items).Happy Halloween!...

Wikis in other languages

We are looking for willing contributors to help out with branching to other languages !